At the age of fourteen, she joined the junior department of the Mozarteum in Salzburg, Austria to study with Heidi Litschauer.

She continued her studies in Germany with Walter Nothas at the Hochschule Munich and subsequently with Xenia Jankovic in Würzburg.

After her MA, Susanne moved to London to study with William Pleeth.

Susanne also was invited to guest lead the cello section of other orchestras like the Royal Philharmonic Orchestra, the Northern Sinfonia, the Hallé Orchestra in Manchester, the Flanders Filharmonic in Antwerp or the Vienna Chamber Orchestra to name a few.

Susanne was invited by Sir Georg Solti to lead the cello section of the World Orchestra for Peace in 1996 and continued to tour with them for eight years.

She played chamber music concerts with different ensembles over the years, with the Queen Elizabeth Hall and the Wigmore Hall in London, the Konzerthaus in Vienna and the Bunka Kaikan Hall in Tokyo being some of her most favorite venues.

She has recorded solo and chamber music for the BBC, Opera Rara, EMI, Chandos and Hessischer Rundfunk to name a few.

Her second solo album 'Cinemacello' was launched shortly after.

Susanne has mentored the winners of the London Philharmonic Orchestra’s Future First student scheme, coached the LPO Youth Orchestra, the Southbank Sinfonia and at the Guildhall School of Music and Drama as well as at the Royal Academy in London.

She has also given masterclasses in the USA, the UK, Japan and Spain.

In 2012 she founded 'The Cello Corner' in London, where she teaches the cello with the Suzuki method as well as orchestra studies / solo repertoire to aspiring professionals.

In 2017 Susanne taught and performed at Bryanston International Summerschool and in 2018 at the National Children's Workshop at Trinity Laban College in Greenwich.

In the summer of 2018 she organised her first German - English exchange cello course in London.

Where to find us: 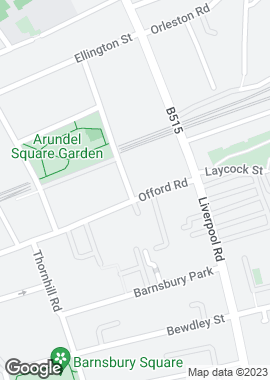